The Klinse-Za caribou herd—near extirpation less than ten years ago—has tripled in number thanks to recovery efforts led by the West Moberly First Nations and Saulteau First Nations with funding from the FWCP and many others. Around 114 caribou were spotted in the herd this March! Caribou are a priority species for local First Nations, and we’re a long-time funder of this important work. This year, we continue to help fund habitat restoration efforts and support a maternity pen. In March, 19 cows were captured and transported to the pen—that’s the highest number yet! The caribou will be fed and monitored until late July—when the calves are less susceptible to predators—and then released into the wild. 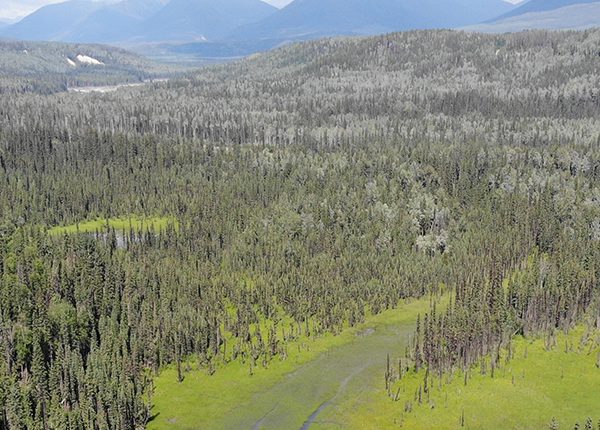 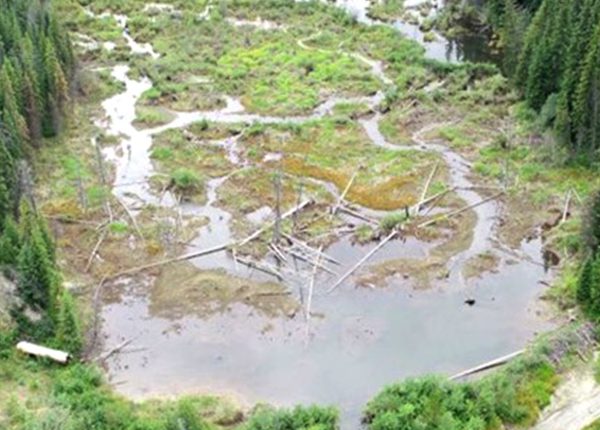 Submit your mandatory notice of intent Thanks to all grant applicants who who submitted a mandatory Notice of Intent. If you missed the deadline, you will not be able to apply for a grant. This mandatory […]