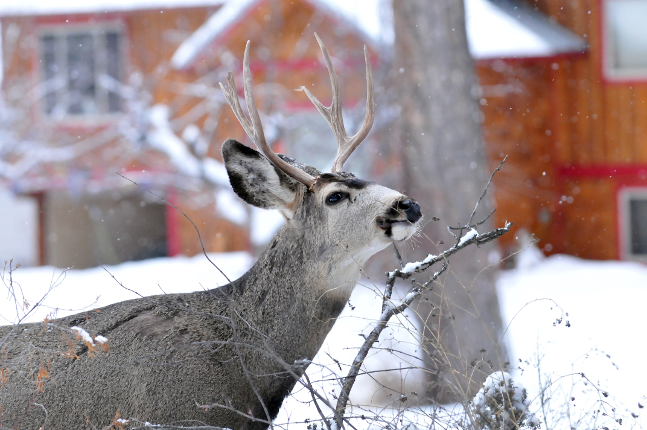 The FWCP is funding a pilot project, led by Cranbrook’s VAST Resource Solutions, to relocate Mule Deer from four urban centres in the East Kootenay to more remote areas where the mule deer populations are in decline. The project is one of the first rolled out under the Upper Kootenay Ecosystem Enhancement Plan (UKEEP) – a joint initiative between the FWCP and the Columbia Basin Trust.

After extensive planning and discussions, a trial project to translocate urban mule deer from four communities in the East Kootenay will begin later this winter. Mule deer will be live-captured in Elkford, Cranbrook, Kimberley and Invermere, and transported to winter range areas in the East Kootenay where natural non-urban mule deer populations have been in decline for several years.

This trial project, which has received wide-spread support, is a response to the desire of many to find a non-lethal option to reduce urban deer populations. While the hope is that translocation will prove to be a reliable management tool, the current project is designed to scientifically test if translocation of urban deer is humane and effective. Humane treatment of deer is the primary focus throughout the process.

“The objective of this project is to test how urban mule deer respond once they’ve been moved to natural environments,” says lead project biologist Ian Adams of Cranbrook-based VAST Resource Solutions. “For the project to prove successful, translocated deer must not return to either their home community or any other urban area. From the outset we’ve been clear that deer moved from one community are not to become a nuisance elsewhere.”

Another question is how deer cope with predators. “A concern of many is that urban deer have become naïve to predators,” say Adams. “These are animals that are now accustomed to staring down perceived threats from people and pets, particularly dogs. Whether deer retain some innate memory of predators can only be tested by moving deer from urban areas to natural areas.”

In order to track their movement and survival, twenty of the translocated deer will be fitted with GPS radio collars. The collars are programmed to connect with Global Positioning System satellites, just like a GPS unit used by geocachers or the dashboard of a vehicle. Up to two locations of the deer are sent daily to biologists to track their movements. A collar will also send out notification if it doesn’t move for eight hours. Biologists will then track it down as soon as possible to determine if the deer has died and, if so, establish cause of death. All deer will have visible ear tags to identify them as translocated urban mule deer.

“The timing of this trial project is great,” says Adams. “B.C. provincial biologists are currently running a similar project on non-urban mule deer, using the same GPS collar technology. We’ll be able to compare movement and survival of translocated urban deer with natural mule deer in the same areas at the same time. It’s an ideal scientific control.”

The communities involved are pleased to have the trial proceed and the opportunity to be involved. Partnerships and cooperation are key to the project’s success. This work has brought together provincial and municipal governments, the conservation community and others. Animal Alliance of Canada, which has been forthright in their opposition to culling, supports the project and has contributed financially to its implementation.

Local wildlife conservation clubs are important partners and strong supporters of the project, volunteering their efforts to help implement the translocation. This project is funded, in part, through the Upper Kootenay Ecosystem Enhancement Plan (UKEEP), which is a partnership between the Fish and Wildlife Compensation Program (FWCP) and Columbia Basin Trust (CBT). Significant additional financial support has been provided by all project partners. 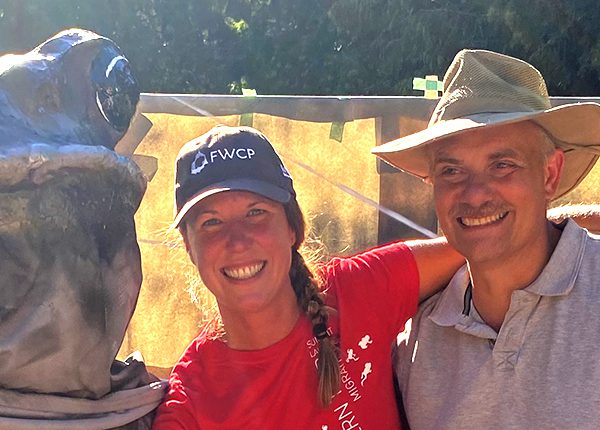 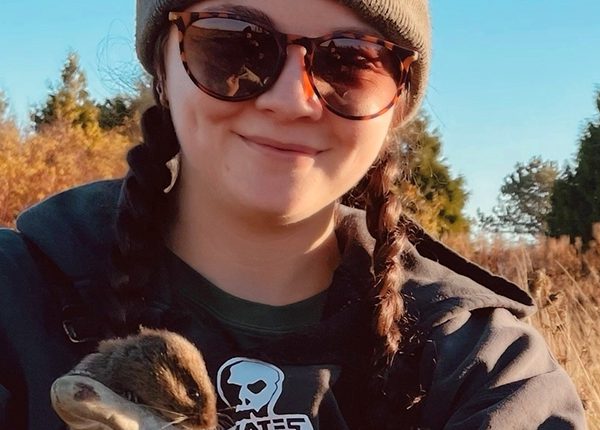 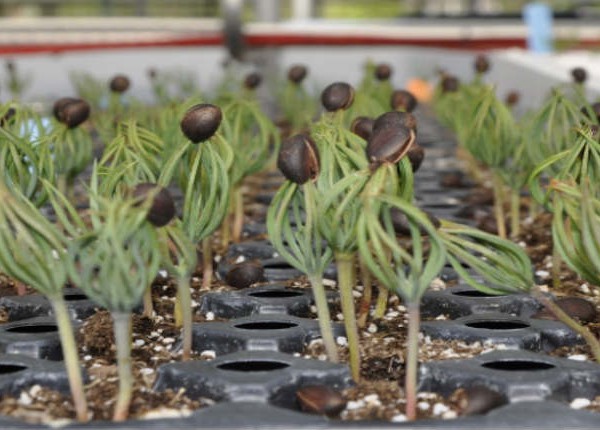 Supporting endangered East Kootenay Whitebark Pine More than 5,700 whitebark pine seedlings were planted near Boswell, Kimberley, and the Kootenay Pass between Salmo and Creston. Whitebark pine is a endangered and keystone species in high-elevation […]