Meet Ian Routley, the newest public representative appointed to our Coastal Region board following a competitive process. Ian grew up on Vancouver Island where he developed a life-long interest in the natural world while hiking and camping throughout B.C. with his family. He currently resides in Lillooet, where he worked as a rural family physician for 34 years.

He’s a founding and active member of the Lillooet Naturalist Society and contributed photos and maps to the Lillooet Hiking Guide. Ian has a special interest in birds and was the regional coordinator for the Lillooet area in the B.C. Breeding Bird Atlas from 2008 to 2012.

During his time off, Ian volunteers and has supported many wildlife projects in the Lillooet area, including western screech-owl inventories, northern spotted owl monitoring, bat projects, whitebark pine restoration, mountain bluebird box maintenance, and he offered logistical and field support to many other local projects, including those funded by the FWCP.

He is a keen photographer and has supplied photos to numerous natural history groups around the province. Ian joins other Coastal Region board members responsible for approving the budgets and projects that make up the region’s annual operating plan. 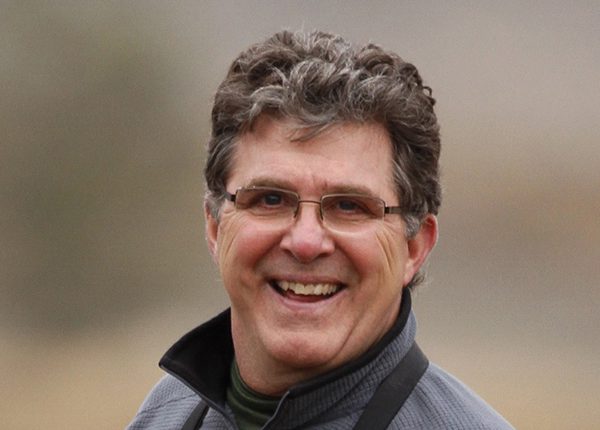