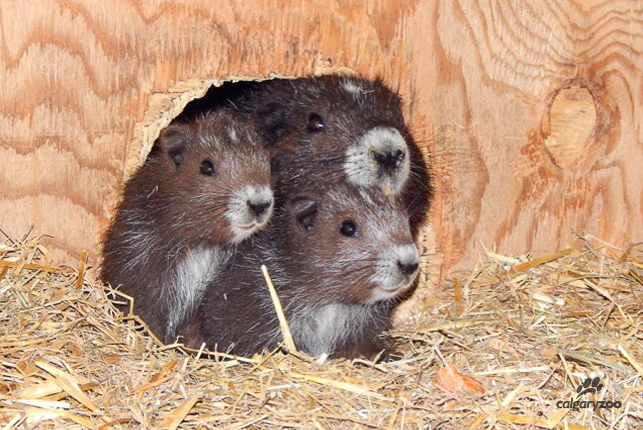 The pups, which will grow to be about the size of a house cat, were born at the Calgary Zoo in December 2015 as part of its captive breeding program for at-risk species. Staff at the zoo’s Conservation Centre were inspired by Star Wars and Luke, Leia, Han Solo, Jabba and Yoda were some of the names chosen for this next generation of marmots that will be released into the wild in 2016.

Recovery efforts include increasing colony numbers through translocations and augmentation, while evaluating the success of reintroductions and ongoing efforts.  The FWCP has been supporting marmot recovery efforts for years and in 2015-16 approved a $50,000 grant to the Marmot Recovery Foundation to enhance marmot colonies and evaluate longer-term survival and reproduction of marmots in the Buttle Lake area of Vancouver Island. Read the report. 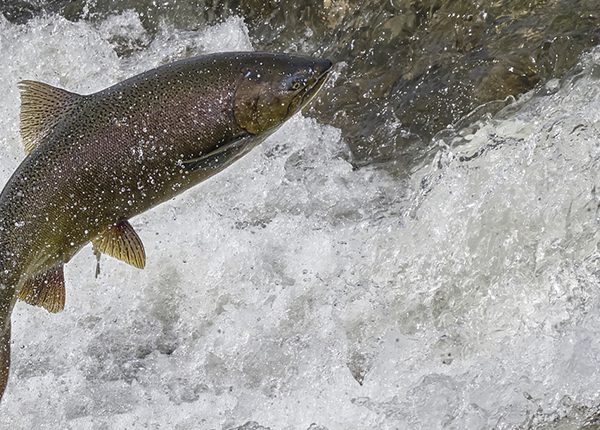